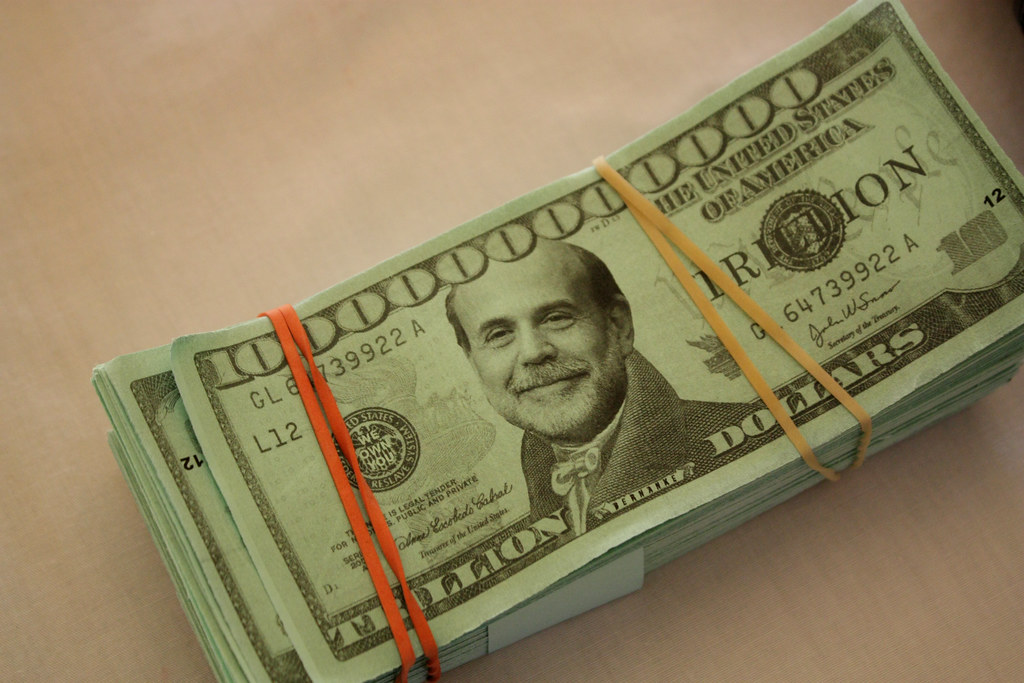 One of the great financial dilemmas we live with as a result of the Great Recession concerns the Federal Reserve’s policy of quantitative easing. Between 2008 and 2014, the Fed expanded its balance sheet by a staggering degree, from $900 billion to $4.5 trillion. This quintupling was driven almost exclusively by purchases of Treasury bonds and mortgage-backed securities. Essentially, the Fed sought to reduce the severity of the crisis by helping America kick the can down the road. The last few months have seen hints at a plan to begin unwinding this gargantuan balance sheet. And no, the Fed will not stop kicking the can down the road — it’ll just kick it a tiny bit softer each time.

The Fed will not do the obvious and sell the securities on its balance sheet. Instead, it will end its policy of reinvesting its maturing bonds back into the same types of securities. As for the value of the assets it will be unwinding, the Fed plans to apply gradually increasing caps that most analysts believe will start at $10 billion or below, a drop in the bucket compared to the $3.6 trillion expansion since the crisis. It has also offered no guidance on whether it plans to unwind to pre-crisis levels or some higher amount.

To be fair, a rapid reduction in the balance sheet could cause panic in financial markets and another recession. While nominally independent, the Fed would face great political pressure not to continue this route. And another path to rapid reduction, runaway inflation that reduces the real value of these assets, would also wreak havoc on the economy.

But what about the cost of moving so slowly? Observers have long worried about inflationary consequences from the expansion. While that has not yet happened, leaving the balance sheet at an enormous albeit decreasing level allows that risk to continue. But even absent disaster, the current strategy likely puts the economy under a cloud of uncertainty. This risk and uncertainty will persist until the Fed reduces its balance sheet more substantially.

At this point, the Fed has only bad options from which to choose. It seems to be hoping that by spreading the necessary pain over a very long period, the costs will not be so severe. It is impossible to predict with certainty the outcome of this plan, but it seems we’ll be dealing with the consequences of quantitative easing for years or even decades to come.