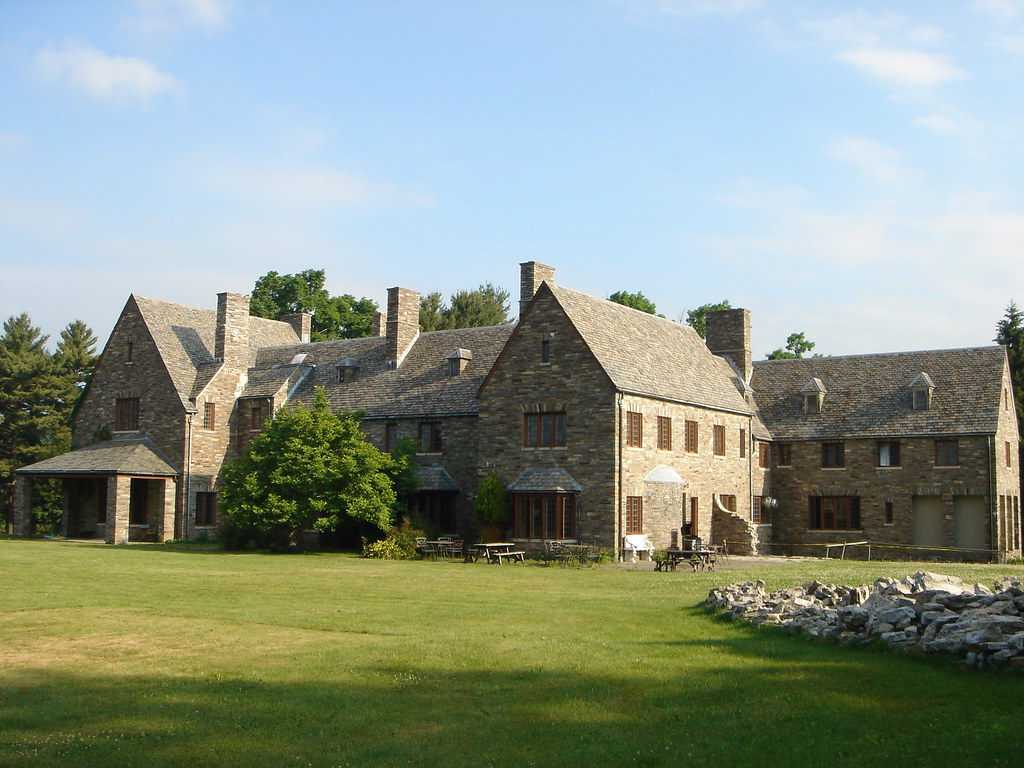 In the fall of 1974, AIER founder E.C. Harwood wrote a letter to President Gerald Ford. The president had convened a summit of 21 prominent economists to discuss what to do about the economic turmoil faced by the nation. President Nixon had canceled the convertibility of the dollar to gold three years prior, and both unemployment and inflation were rising. Harwood had noticed that almost all of the 21 economists selected “had advisory or administrative experience in the Government where they have been, in varying degrees, the architects of the economic disaster now confronting Western civilization.”

Harwood explained to the president that economists of the day could be grouped into four categories based on their methods of inquiry. He described the groups as follows:

Harwood was concerned that the president was not consulting any economists from the last group, despite the fact that they were the only group to have predicted the economic woes of the early 1970s.

What did Harwood mean when he talked about economics that relied on modern scientific procedures of inquiry? In his 1970 book Reconstruction of Economics, Harwood emphasized that such modern scientific procedures begin with “the crude observable data of primary experience, rather than with refined objects of reflection.” By refined objects of reflection, he meant the theoretical models often used by economists. He disdained the degree to which Keynesians and many others the field relied on such stylized mathematical models and put forth conclusions about the real world from these models with a high degree of certainty. Unlike most scientific fields, many economists didn’t require that results be tested against real world data, experiments or experience.

The field of economics has changed a great deal in the past several decades, but Harwood’s criticisms remain just as valid, if not more. Most economists trying to solve today’s problems are versed in methods with which Harwood would find the same flaws. Is this a good idea? Let’s turn to the “crude observable data of primary experience,” and let the notorious stagflation that occured in the years after the 1974 summit speak for itself.